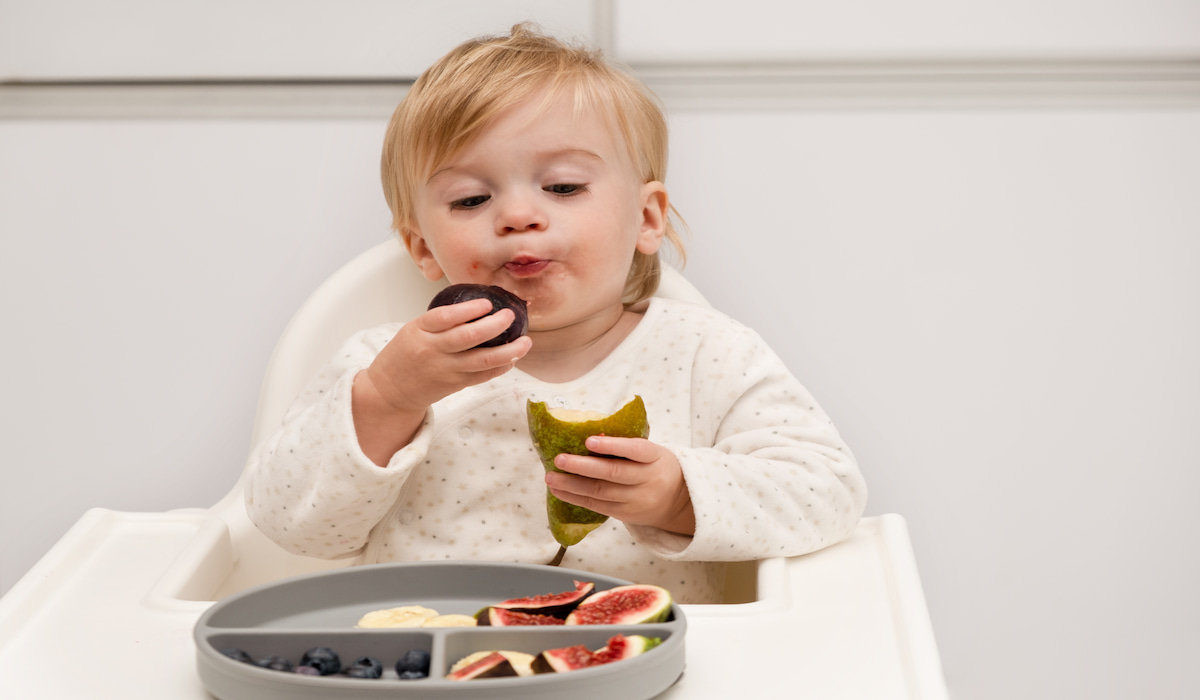 We get where you’re coming from. Meals aren’t the hardest things to come up with– often we know exactly what we’re craving or looking forward to eating for dinner! However, it’s different with kids, especially toddlers.

Of course, as adults we shouldn’t think we don’t need the same vitamins in our bodies– we do! But as growing children babies, toddlers and children need special attention taken to their diets or they could have health problems throughout their lives.

Prepping supper was a lot easier before you had to think about the long-term welfare of a toddler, but maybe it’s for the best.

You can learn a bit more about nutrition and apply it to your diet as well as your child’s. And maybe, once we learn what we should be feeding our little ones to grow healthy and strong, we need even more ideas.

The food tastes bad, or looks weird, or smells funky, or just doesn’t seem fun or interesting enough to try. That’s why you’ve come to us, we can help you out!

You shouldn’t be relenting and taking the Doritos out of the cupboard, and you shouldn’t be refusing to let your child leave the table until they’ve eaten their food. Read on to learn what to feed a toddler, and even more pressing: how.

Toddlers from ages two to four should be consuming food five to six times a day. Three meals plus two to three snacks every day.

They should be consuming between 1,000 to 1,600 calories each day as well (closer to 1,600 for little boys)– which seems like a lot for such small people, but they are growing fast!

Within that 1,000 to 1,600 calories, there are certain food groups that should be met to ensure the greatest nutrition.

Fruit: one to one and a half cups daily.

Dairy should be around two or two and a half (got to make those bones strong!).

So in planning your meals, make sure to incorporate this amount across their meals so that they’ve reached their dietary needs by the end of dinner (or bedtime snack).

You don’t want to give them a salmon filet for lunch and a bowl of spinach for dinner, though! What kid would eat that?

In order to get in their daily needs while still giving variety to their meals, including a small portion of each group in each of their meals.

A serving of dairy can be on the side, such as a glass of milk. And as growing kids, whole is always important. They want whole milk, not half milk! They need all those nutrients!

Whole fruits instead of fruit juices, which only capture the essence of fruit with a bunch of water and sugar mixed in.

Tips For a Successful Day of Meals

Now we know the core elements of what makes a good toddler meal. Next up, we’re going to talk about little tricks and life hacks that can make prepping the day’s or even the week’s meals so much easier– and more successful!

Here are some non-food-specific ideas to get your kids eating their veggies.

First off, planning! Toddlers eat five to six times a day, which constitutes eating every three or hours or so. They’re going to be hungry, and banging down your door, but if you don’t have your meals already prepared or at least at easy access, you may give in and hand them the cupcakes– exactly the opposite of what you want!

It’s not wise to develop habitual snack times, because then children won’t be listening to their bodies to know when they’re hungry, they’ll be watching the clock.

Meals eaten as a family are of course allowed to be at certain times, though mixing it up is never a bad thing!

Instead of planning a two o’clock snack, just prepare them ahead of time and have them ready to go in the fridge, pantry, or purse when your child comes asking for food.

Going off of that, decide what foods they’ll be eating throughout the week on your decided shopping day. Toddlers don’t need a brand new snack every time, they just need one that they will enjoy and will give them the nutrients they need.

Decide on two or three different snacks for the whole week, and give them one of each every day.

Once you’ve decided and bought them, prepare them! Get them all cut up or mixed together and stored in little portions so that all you have to do is grab them out when your child asks.

For meals, try to have your child eat similar foods to the ones you and the rest of the family are eating.

Children are masters at observation, and often learn most of their habits from watching and copying their parents. So, be good examples to your kid and eat the same healthy foods as them!

If they’re having broccoli for dinner, so are you, and vice versa! Children will be much more likely to want to eat what you give them if you’re eating it too, and if you’re enjoying it.

You can give them simplified versions of the meal if need be, but the general idea of what they are eating should be the same as what you are. They should be able to identify the same foods, and know that if mommy’s eating it, I can too!

Now for the How: Meal Ideas for Your Two Year Old!

We’ve gotten to it folks: we’ve learned some preparation tricks for successful toddler meals, but we need specifics!

We know what foods to feed them, the portion for each meal, and how to prep for success, but we need inspiration! What combinations of food would appeal to a two-year-old without letting them eat nachos and donuts all the time? Let’s look!

Yes, just the word “pancakes” gets everyone excited, even you! These are so simple you can make them in ten minutes, for you and for your toddler!

(Or you can have regular pancakes, but they’ll think you’re eating the same thing.)

The ingredients are one overripe banana (for sweetness), one large egg, and some whole wheat flour.

Yogurt Bark made with Peanut Butter and Banana:

Lunches for the Little Guys

A simple and beloved go-to! Choose crackers that are low in sugar and high in fiber, such as whole-grain versions. Get small cheese slices and fold slices of ham to go on top of the cracker!

Ever heard of ants on a log? Well, you can recreate this iconic snack with all sorts of foods! You can use pieces of cut celery, apples, or even bananas. Smear some peanut butter over each piece, and sprinkle with raisins.

Take whole wheat bagels, naan bread, or homemade dough and cover with pasta sauce and cheese. Then, add whatever healthy toppings you’d like! You can do shredded chicken, pieces of spinach, or even cut pieces of peppers you can pass off as “sprinkles.” Be creative!

Boil whole-grain noodles on the stove, while steaming tiny pieces of broccoli in another pot. Combine, melting in cheese and seasoning with garlic and salt. It’s like mac and cheese, but much healthier!

Whether you’re new to taking care of toddlers or just looking to expand your knowledge, hopefully, this article gives you the necessary information to understand what is needed for a healthy toddler-age diet, tips for achieving your health goals, and recipe ideas to get you started.

As you go on, you’ll find new ideas and create your own, adapting to what your child enjoys and what you enjoy prepping as well. I know the twos can be terrible, but hopefully finding a great system for meals will make life a little easier and enjoyable, so you can sit back and treasure these moments watching your little girl or boy growing up. 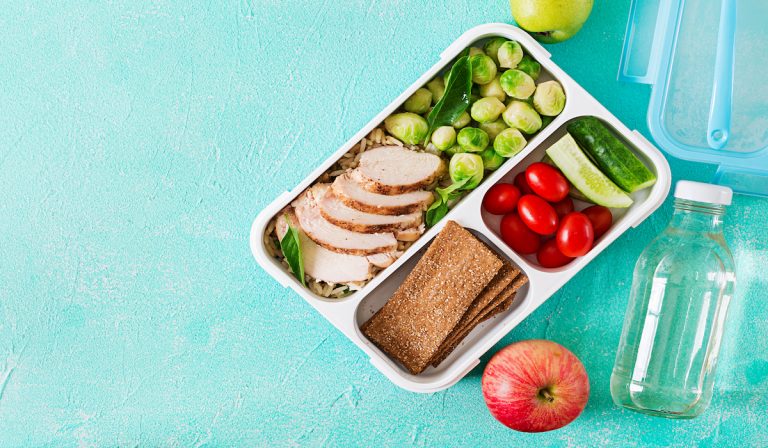 Microwaves have become an invaluable asset in any kitchen, especially for the budding meal prepper. For those coming home after a long day and wanting an easy meal prepared in advance, the microwave is one of the most efficient and quick ways to get your food piping hot. But are those containers you placed your… 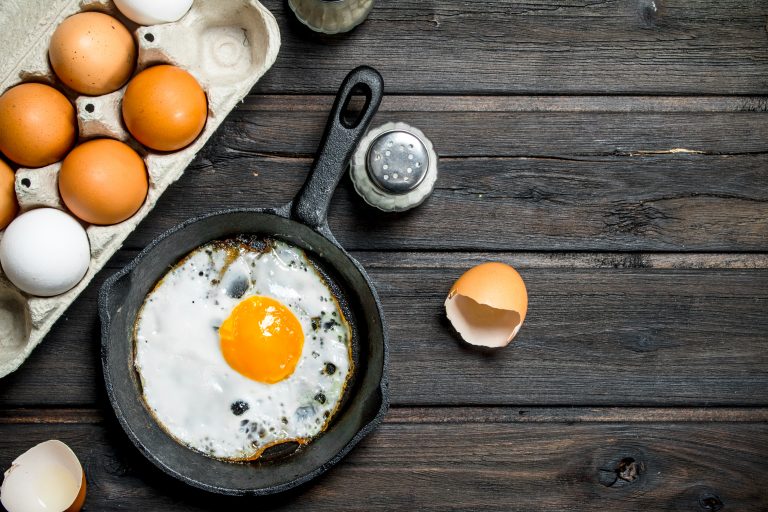 We get it. The struggle with meal prepping is real. Nights come late, and mornings come early. You’re losing an hour or two of your regular sleep schedule between work, errands, and getting your kids ready for school every morning. So, you want to cut out time in your morning routine. You know the parts… 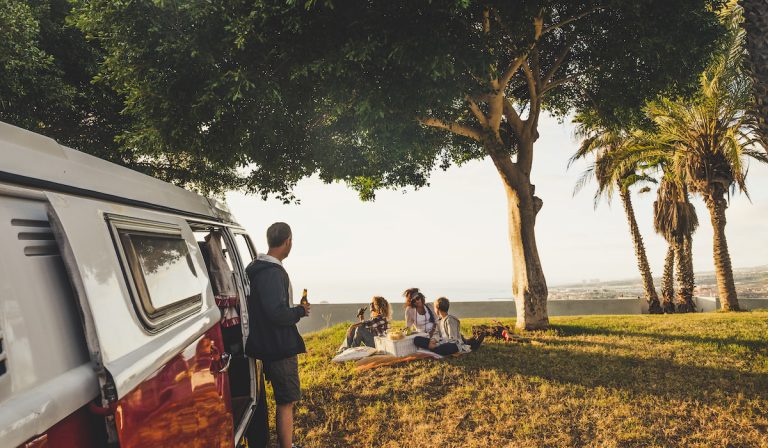 Many people find it exhausting when they have to cook meals for a group while on vacation. The trick is to find out the easiest and most crowd-pleasing meals that you can make. If you can figure out some easy vacation meals for your group, you will make your vacation much more relaxing than you… 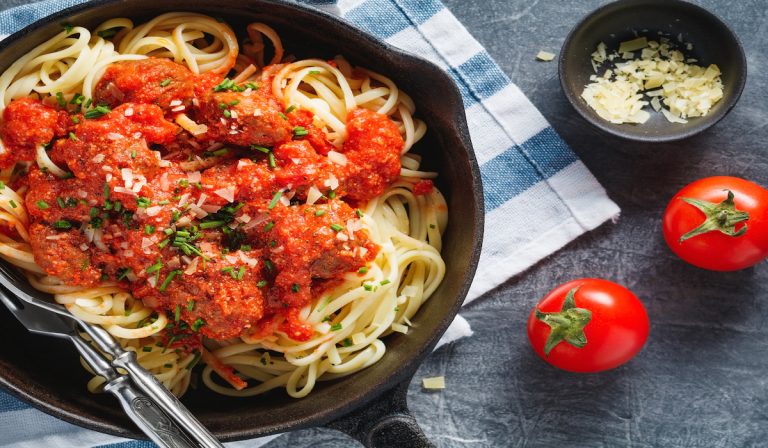 Spaghetti and meatballs. Perhaps this is one of the meals you chose for this week’s dinners. Maybe you’ve decided to save money and buy spaghetti in bulk to eat for dinner the entire week. Or, this could be the meal your child chose to make for their assigned dinner this week, and you’re trying to… 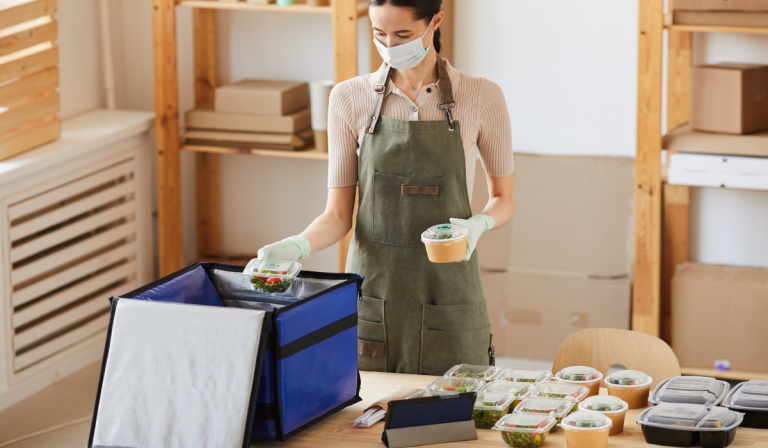 It is notoriously difficult to find time to cook every night, especially with a full-time job, social obligations, and a family. Restaurants are an expensive alternative, but regardless of how well off you are, the financial strain of eating out every day will eventually catch up with you. So, to avoid the financial burden of… 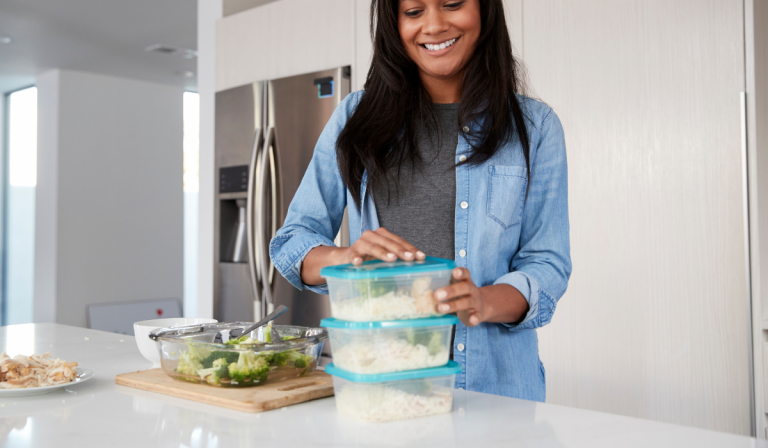 Choosing to pursue meal prep is wise, especially if, after research and experimentation, you find that meal prep is the method of weekly food preparation that works best for you or you and your family. The cost of meal prep depends on how many people you are feeding and how much variety in food you’ll…